Well, it brings no joy to report this week that the interest rate hikes have led Perth to record the largest weekly fall in property prices since the beginning of the year. The nearly 0.2% decline is a concern because, as the following chart illustrates, it highlights the downward trend in price growth that includes the period of relatively strong growth prior to interest rates rising. However, the fall in property price growth is not due to changes in supply and demand. This week, sales increased by nearly 17%, with Perth recording 926 transactions. This level of transactions is in the upper range of weekly sales and is the highest number since May of this year. Perth recorded 8,479 listings for sale, consistent with the last three months.

Unfortunately for potential and current tenants, rental listings continued their recent downward trend. Rental listings are now down nearly 18% since the beginning of May this year, with Perth registering 2054 properties available for lease. If property price growth continues its downward trend, it will discourage investors at a time when the rental market sorely needs them. 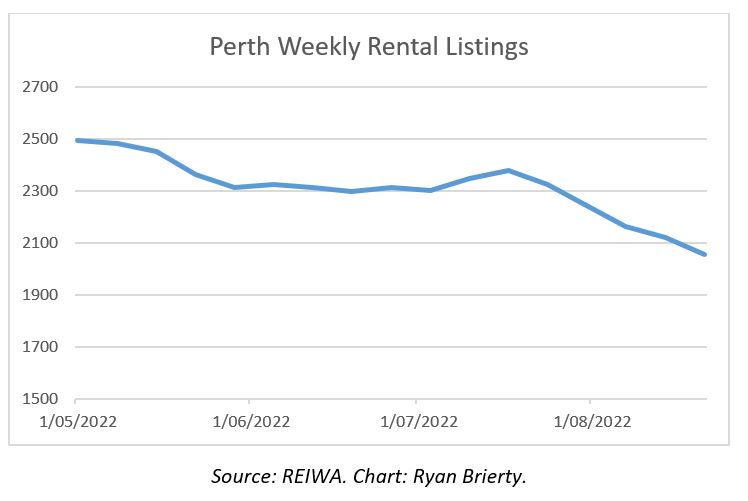 Furthermore, the decline in price growth is not associated with deteriorating employment either in WA or wider Australia. The national unemployment rate fell to 3.4% in July. Unfortunately, as we explained last week, unemployment at this level will only encourage the RBA to raise rates in September.

On the bright side, WA posted the all-around best employment statistics of any state. WA recorded an unemployment rate of 3.2%, an underemployment rate of 5.4%, and a participation rate of nearly 70%. These are remarkable statistics. Our preferred measure of labour, monthly hours worked, shows West Australians worked nearly 1.5% more hours in July compared to June. As the following chart illustrates monthly hours worked have been stable between approximately 200,000 and 205,000 since the beginning of the year, which suggests along with the other employment statistics, that there is no spare capacity in the labour market, i.e., no workers are available to work more hours. The employment statistics reveal why many businesses have staff shortages. 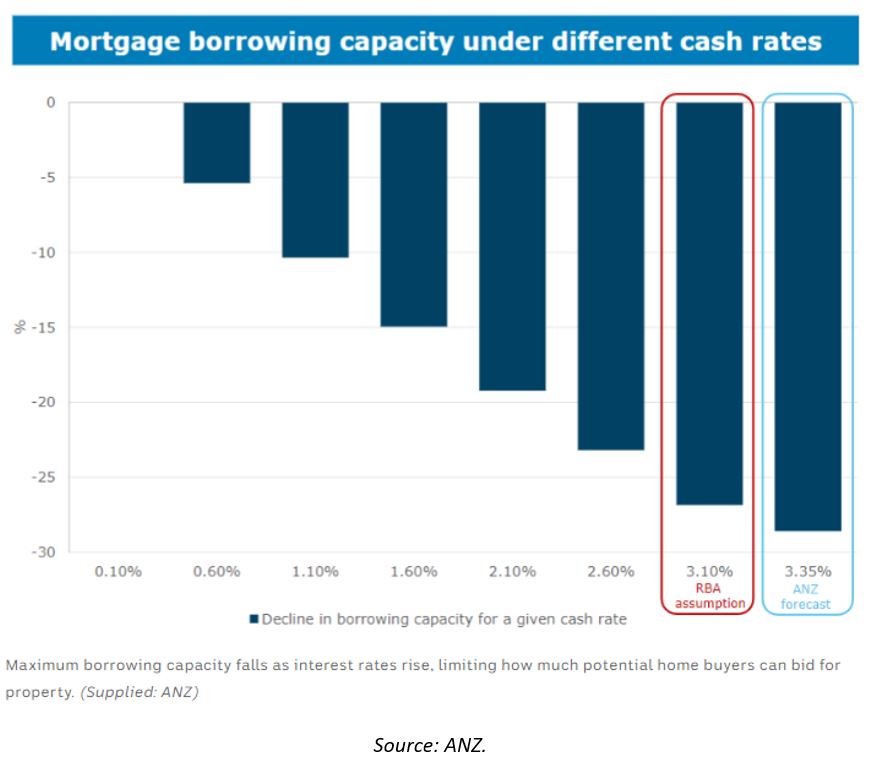 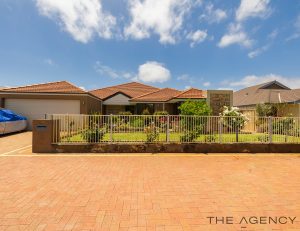 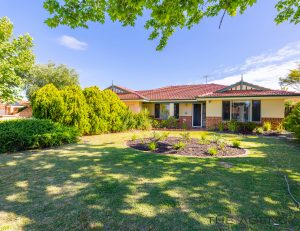 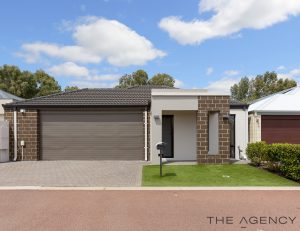 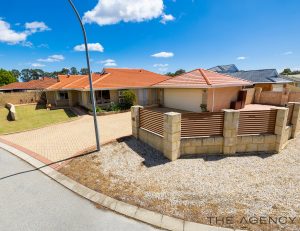 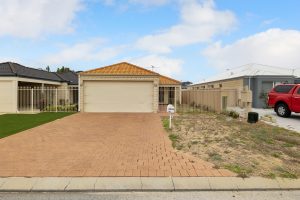