October’s residential vacancy rate in Perth has slightly lowered compared to the previous month and now sits at 0.95 per cent, which is close to the 40 year low of 0.8 per cent reached in 2007. This comes at a time when low levels of investor finance demand is being recorded in Western Australia.

REIWA President Damian Collins said while the vacancy rate only marginally dropped this month, investors are still not responding in large numbers despite it being an ideal time to enter the market.

“In 2007 when the vacancy rate hit below one per cent, investor lending activity in the peak six-month period was $5.8 billion, however despite seeing the same investment opportunities, investor lending finance in the six months to September 2020 is 77 per cent lower than this,” Mr Collins said.

“REIWA welcomes indications from the WA Government that they will not extend the emergency tenancy laws. It’s important we get investors back into the market, otherwise there will be a significant increase in the demand for public housing.”

According to reiwa.com data, at the end of October not only were there 2,786 properties listed for rent on reiwa.com, which is 53 per cent less than the year prior. Perth’s median rent increased $25 to $375 per week when compared to 2019.

“Despite the increase in rents and the expectation that it will continue due to the limited stock available, it’s important to remember that Perth is still the cheapest capital city to rent in across Australia,” Mr Collins said.

“The proportion of family income needed to meet rent repayments in REIA’s Housing Affordability Report (June 2020 quarter) is 16.1 per cent in WA, making it the lowest in Australia, with the Australian Capital Territory the closest at 19.2 per cent.

“When the freeze on rents was put in place, Perth’s median weekly rent was sitting at $350 which is far from the $450 plus rents many experienced during the boom in 2013. While the potential increase will impact some people, most will be able to adjust household size and location which will free up stock and help limit rent increases to a slower, manageable pace.”

Inflation
May 6, 2021
Search My Properties 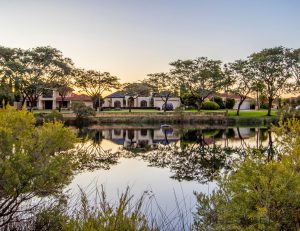 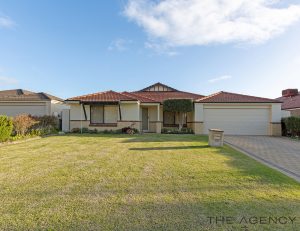 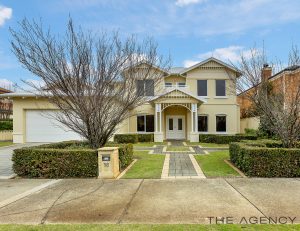 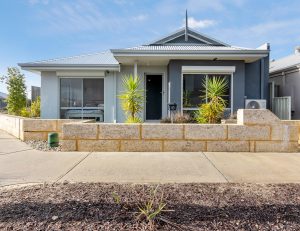